Sometimes music and dancing also have something to do with politics. This is rare, but music can only be created if the social conditions are in place. And this includes musicians, authors, producers, publishers and many others who create music getting something for their work. These days the waves are boiling, because the vote is about a new copyright law in the EU. Let me start by saying that I can only congratulate any Member who dares, in view of the mobilisation against this reform, to give his vote to this draft law!

I run a small music label myself. Since the turn of the millennium my income has gone down the drain. A major reason for this was the use of music on the Internet. Since there were (and still are) no legal regulations in the field of copyright adapted to the digital age, the large Internet platforms1) on which you can listen to music have dictated their own rules for the use of music. On many platforms this meant that for a long time nothing (!) was paid to those who created this music. Until today, minimal amounts are paid with several zeros behind the comma for streaming. No musician can live on it, no music label can live on it. 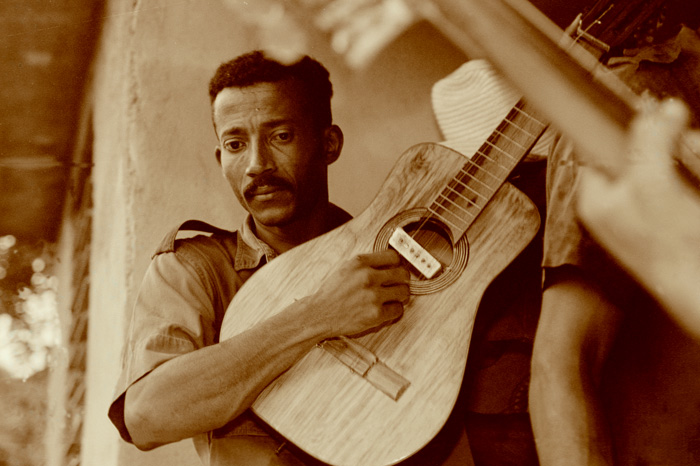 Shortly after the turn of the millennium I released the last self-produced CD on my label. In 2007 I released the last album, where the musician had financed the recording himself. I closed my shop in Hamburg at that time, I stopped the internet trade with music later as well.

The legal situation played a significant role in all these decisions. There was no justice. While a company that has become known to us through its search engine has achieved billions in revenues from the use of music1), those who created this music have remained outside.

Now, at the end of this month and after many years of negotiation, a law is to be finally passed that would, for the first time, enable music creators to demand financial compensation for their creations. And already at this point the free Internet is threatened for many.

I do not want to go into further detail at this point as to whether there is still a free Internet at all. I would even like to question whether we have a free Internet. I see rather a dictatorship of some dominant companies1). They play out their power over and over again. At the moment, this is clearly evident in the propaganda against the draft law, in which the company with the search engine1) is using its power to manipulate opinions .

There is talk of "upload filters"2) and the associated restrictions on freedom of expression. First of all, EU copyright law does not contain a single word about upload filters. It states that a platform can be held responsible for its content. Since large Internet platforms1) will draw the consequence from this to filter with artificial intelligence what the users (e.g. on Youtube) upload is to be assumed. It can also be assumed that artificial intelligence will not always recognize whether a contribution is satire, for example. It can be assumed that thousands of uploads, e.g. from Youtube, will be rejected every day without justification.

Yes, I agree with many net activists that there will be censorship. But who censors? In my opinion the censors are the big platforms1) and not the new law.

If artificial intelligence is not clever enough, teams have to be formed that react promptly to user complaints and check the content! Yes, teams - real people that you can write to or call! Unfortunately, however, such a model contradicts the business policy of the major platforms1), which are concerned solely with maximizing their earnings.

A copyright law adapted to the digital age could set a milestone for the Internet giants1) who have been ruthlessly exploiting their power in the lawless space of the digital world3) for years to throw a small stick between their legs.

Admittedly, I personally am not happy with all aspects of the new EU copyright law either. This work is a compromise that has been worked out over years of dispute between the parties involved. But it is an opportunity to do something against the greed of the big platforms within the EU.

A "YES" to copyright reform would be a step that would call on the platforms that dominate the Internet to subordinate themselves to the principles of democratically elected bodies. In my opinion, this would be a step towards more democracy and thus more freedom on the Internet.

With this in mind, I would be happy to support any Member of the European Parliament you know in finding the courage to vote for the new copyright law!

1)In this article I deliberately do not mention any names of internet dominating companies, especially not the name of a big search engine, on which this website is dependent to be found at all. This search engine is not controlled by anyone but the company that runs it. For me it is not unthinkable that this company will represent its own interests and that this will be reflected in the programming of its algorithms. When I last made a search query under Article 13 of EU copyright law, seven of the first 10 hits were against the new copyright law, two were balanced in terms of content, only one was for the new copyright law ...

2) Background to the "Upload Filter": Every day, vast amounts of data are uploaded from users to Youtube or other platforms. If, under the new copyright law, the operator of a platform should be responsible for the legality of its content, it can be assumed that large platforms (such as Youtube) will use software that filters out content that has not been approved by the authors. The name "Uploadfilter" stands for such software. It can be assumed that there is currently no software that will recognize a satire video as satire, for example. Since such a video would be rejected by the filter, critics of the copyright reform speak of an encroachment on freedom of expression.

3) I like to refer to the Internet as a lawless space, since legislation has not lagged behind here in recent decades. Since there were and are hardly any regulations, the major players on the Internet have been able to set up a gigantic surveillance apparatus that has never existed before and which hardly any user of digital media is aware of.

Please note that English is not my native language and that I used www.deepl.com/translator to translate the original German text. But maybe not everything is as I could express it in German. 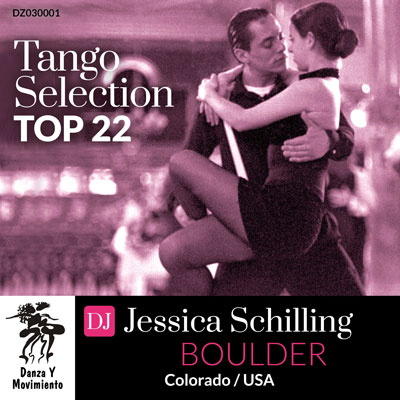 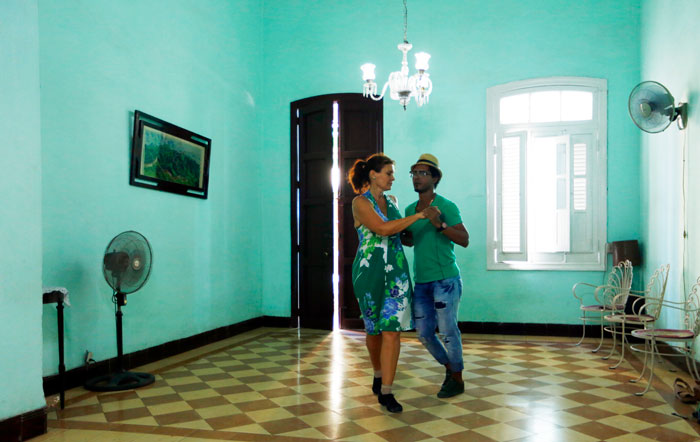